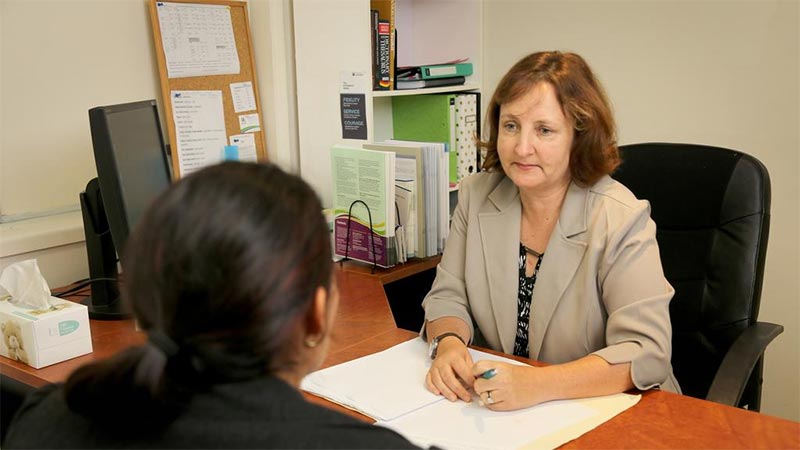 COVID-19 has wreaked havoc on broken families, with children stranded across state borders and parents blocked from seeing their child despite court orders, and it’s left this vital southeast Queensland service struggling to cope.

COVID-19 has wreaked havoc on broken families, with children stranded across state borders and parents blocked from seeing their child despite court orders.

Pine Rivers Community Legal Service has been struggling to cope with number of people seeking free legal advice since the COVID outbreak in late March.

A large number of inquiries have been around family, parenting and separation issues arising because . of the forced restrictions, closed contact centres, fear of infection and even from people trying to use the situation to their own advantage.

Louise Skidmore, principal solicitor at the Pine Rivers centre, said COVID-19 had played havoc with existing family court orders, and in some cases children were even left stranded in other states. “Some children had been visiting with (non-custodial) parents outside Queensland over the Easter school holidays when the borders closed,” she said. “Some parents did not return the children for whatever reasons, some worrying about their safety, or a high-conflict parent would just keep the child. Also parents not allowing children to go to other parents’ houses because they are worried about the risk of exposure.”

Over the past couple of months, hundreds of people had come to the centre seeking legal advice on a range of matters born out of the COVID-19 outbreak. Consumer disputes, asset valuation disputes, refinancing, superannuation, job losses, tenancy disputes and people stuck in some sort of limbo due to the restrictions.

There were also problems over loans between friends and family members, when the person who handed out the loan suddenly had their own financial problems and needed the money paid back sooner.

Ms Skidmore said the centre has struggled to cope with the sheer number of people seeking legal help. “The phones lines got really flooded,” she said. “Some people became frustrated when they could not get immediate advice and took their anger out on frontline staff. We’re dealing with some people who have no tolerance at all for delays, and who want specific legal advice urgently,” she said. “This has caused really high levels of stress and anxiety in families and the community.”

The Pine Rivers centre sees about 6000 people each year and, as well as paid staff, has about 4o volunteer solicitors.

The state government recently announced $3.6 million in funding over the next five years for the Pine Rivers Centre, an improvement on previous funding that was only for three years.

But Ms Skidmore said more was needed to give the community the level of free legal help it required. “Unfortunately, our request for additional funding to increase the range and type of services provided was not successful. “We know that when someone doesn’t receive the legal help they need in a prompt, professional and holistic manner, associated social and legal issues often worsen. We even tried shortening appointment times so could see more people but found that was too draining on staff so we had to revert back.
“Our staff and volunteers see the social impacts of the struggle to access legal advice.”

Since the outbreak, the physical centre had been closed and staff were working from their homes over the phone, with no face-to-face contact allowed. However, Ms Skidmore said she expected the centre to reopen to the public within the next couple of months as restrictions eased.